This Ramadan is going to be different, we all know that. The Masjids will be closed for Taraweeh and Itikaaf, and no communal iftars. However, despite the changes inshallah there will be some constants. We will still be fasting for the duration of the day and breaking our fast at sunset. We will still be reading the Quran and the Huffadh will be leading private prayers. As this article will show some of the most quintessential condiments to our Iftar meals and Ramadan lives are in fact directly connected to the generosity of Awqaaf.

According to Prophetic Advice every Muslim should break their fast with dates. In Masjid Al Haraam Makkah and Masjid Nabawi Madinah the dates for Iftar and pilgrims who visit for Umrah are provided by the Batin project. The estate is located in the Qasim region (Saudi Arabia) to the south east of Buraidah. It covers nearly five and a half thousand hectares containing over two hundred thousand date palms with a variety of forty-five different trees. The project began in the 1990s as the brain child of the banking tycoon Shaykh Saleh ibn Abdul Aziz Al Rajhi who along with his brother Sulaiman built the Rajhi Bank a world leader in Islamic banking. In 2005 (1426 AH) the project entered the Guinness Book of Records as the world’s largest date palm farm. Today Batin is part of the Saleh bin Abdul Aziz Al-Rajhi endowments administration.[1]

In South Asia the Hamdard Foundation is a modern philanthropic empire that spans the Subcontinent. Hamdard Laboratories – the commercial enterprise – was founded in 1906 by Hakeem Hafiz Abdul Majeed a practitioner in Unani (herbal) medicine who set up shop in Old Delhi. Following partition Abdul Majeed’s son Hakim Muhammad Said moved to Pakistan, establishing Hamdard’s branch there. He converted it into a company-family Waqf by limiting the profits paid to the family to Rs. 120,000 in December 1965 and dedicating the rest (Quami) funds to the Hamdard National Foundation in September 1966.[2] The entity would gain immense success on the back of its internationally bestselling Rooh Afza drink.[3] Yes, the rose petal elixir that initiates many an iftari is in fact a Waqf product that supports numerous altruistic activities such as free mobile medicine dispensaries which cater to the destitute.[4] In Bangladesh the Hamdard Laboratories Waqf boasts numerous social enterprises, namely a pharmaceutical lab that sells two hundred drugs, research facilities, universities and over two hundred free hospitals and smaller medical centres.[5] Given that Hamdard literally means “companion in suffering” we can surmise that thanks to its foundation “it does exactly what it says on the tin”.

Ramadan is the month of the Quran, it is the month that thousands of Hufadh (memorisers of the Quran) lead the Ummah in Taraweeh prayers. Awqaf have always played a key role in supporting the memorisation process, this trend has continued into modern times. The Islamic University of Madinah is one such example. Founded in 1960s (1381 AH) in the city of the Prophet Muhammad (PBUH) its educational and research activities have been supported by Waqfs.[6] Two notable Alumni to benefit from this are Shaykh Dr Bandar Al Baleela and Shaykh Abdullah Juhany. Both are contemporary Imams of the Kaabah whose soothing voices and emotional recitations have stirred the hearts of millions of worshippers in recent Taraweeh prayers.[7] Likewise the General Authority of Islamic Affairs & Endowments in the United Arab Emirates has over the years seen an increasing turnout out at its elite Awqaaf funded Quran Memorisation Centres and Madrasahs. The centres are located in major Emirati cities where they had been inaugurated during the reign of Sheikh Zayed Al Nahyan.[8] Finally Waqfs have not been left behind in this information and interconnected age. The Waqf of Badr Ibn Saleh Ar-Rajhi’s mother and sons supported the creation of the Al Quran Al Adheem app. The app allows the user to read an electronic Mushaaf, Tafsir and has a feature to support Quranic memorisation. The app is the first in the script of Uthman (RA) to receive accreditation from a specialist Quranic manuscript committee at Al Azhar university.[9] Since its launch it has been downloaded over one million times and received approximately fifty four thousand reviews on the google play store.[10]

[1] Maher Abbas 02-08-2011, Ramadan: A date for all reasons. https://www.arabnews.com/node/386258 and Location of Agricultural Department and projects belong to it http://www.rajhiawqaf.org/EN/DEPARTMENTS/AGRICULTURAL_DEPT/PROJECTS_FARM/Pages/Location%20of%20Agricultural%20Department%20and%20Projects%20belong%20to%20it.aspx.

[4] Raj Brown, The Chinese and Indian Corporate Economies: A Comparative History of Their Search for Economic Renaissance and Globalization(Routledge 2017),361 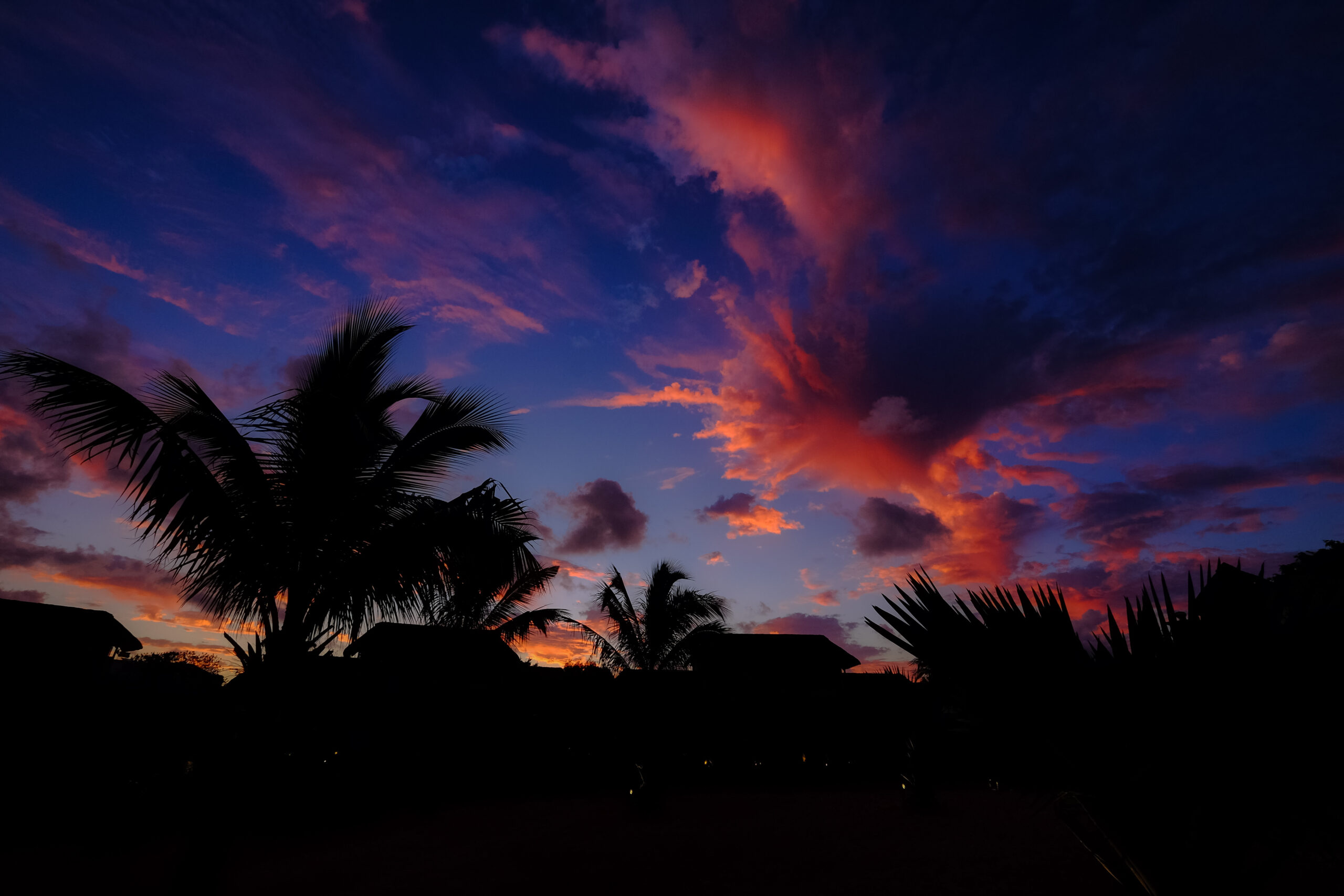 The dates for Iftar in Masjid Al Haraam Makkah and Masjid Nabawi Madinah are provided by the Batin project (Qasim) a subsidiary of the Saleh bin Abdul Aziz Al-Rajhi endowments administration. It covers nearly five and a half thousand hectares containing over 200,000 date palms with a variety of 45 different trees. The project began in the 1990s as the brain child of the banking tycoon Shaykh Saleh ibn Abdul Aziz Al Rajhi who along with his brother Sulaiman built the Rajhi Bank. In 2005 (1426 AH) the project entered the Guinness Book of Records as the world’s largest date palm farm.